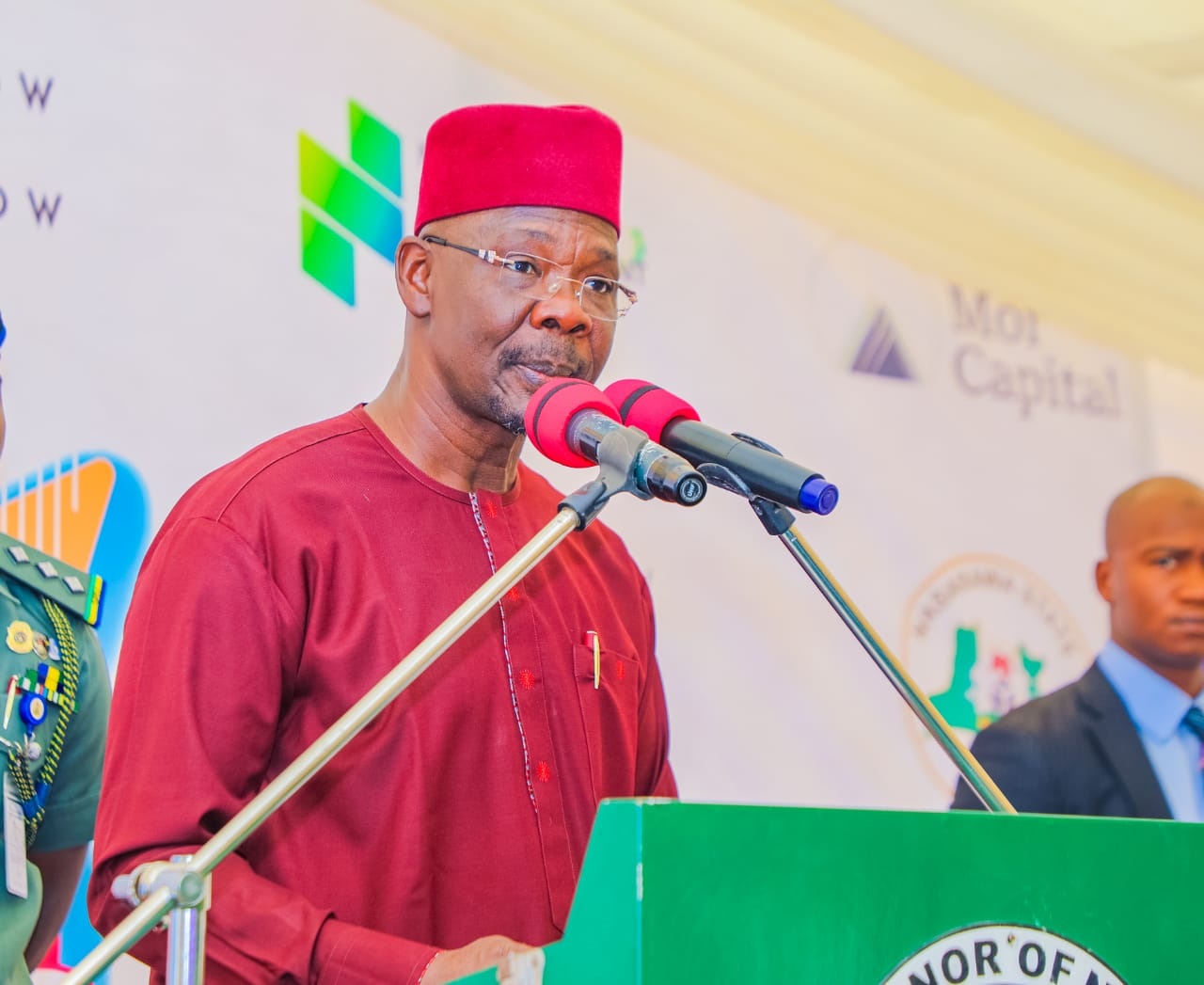 Engineer Sule performed the ground breaking at the site of the project into Karu, Karu Local Government Area, on Thursday.

The Karu Retail and Recreational Centre is a joint venture between the Nasarawa State Government and the Barlow and Barrow International Nigeria Limited.

According the governor, it is a dream come through for his administration for retail institutions such as ShopRite to come to the Karu International Market, which was built from public funds but left to fallow.

He pointed that, being an investor and coming from the private sector, it was difficult for his administration to watch while the Karu International Market, located in a prime location, is not being utilised in order to generate revenue for the state.

“It’s a dream come true to have an institution such as the ShopRite coming to open up this area. I think it’s a huge success,” he stated.

He noted that his administration’s leverage on the proximity of the state to the Federal Capital Territory, has continued to yield investments, stressing that the Karu Retail and Recreational Centre is significant offering both for economic and social impact, while being in line with the Nasarawa Economic Development Strategy (NEDS).

Engineer Sule appreciated both the Etsu Karu, HRH Pharmacist Luka Panya Baba, for ensuring cordial relationship with landowners, as well as the Barlow and Barrow International Nigeria Limited, for investing in the state.

It would be recalled that barely few months ago, the Nasarawa State Government, signed joint venture agreements with private firms for the construction of the Peninsula housing estate and the Nasarawa Technology Village.

He added that venture will feature ShopRite as the retail anchor and a balance of international and local retail businesses, as well as a community park for recreational activities.

The CEO however urged the Nasarawa State Government to build a pedestrian bridge to link the mall with the newly constructed Karu Mega Bus Terminal.

Yahaya said his firm will uphold the

On his part, Managing Director and CEO of the Nasarawa Investment Development Agency, Ibrahim Abdullahi, described the event as a landmark partnership for the retail sector in the state.

In a goodwill message, the Etsu Karu, HRH Pharmacist Luka Panya Baba, appreciated the governor for his development initiatives across the state.

The royal father thanked the governor for the significant change in the development of particularly Karu Local Government Area.