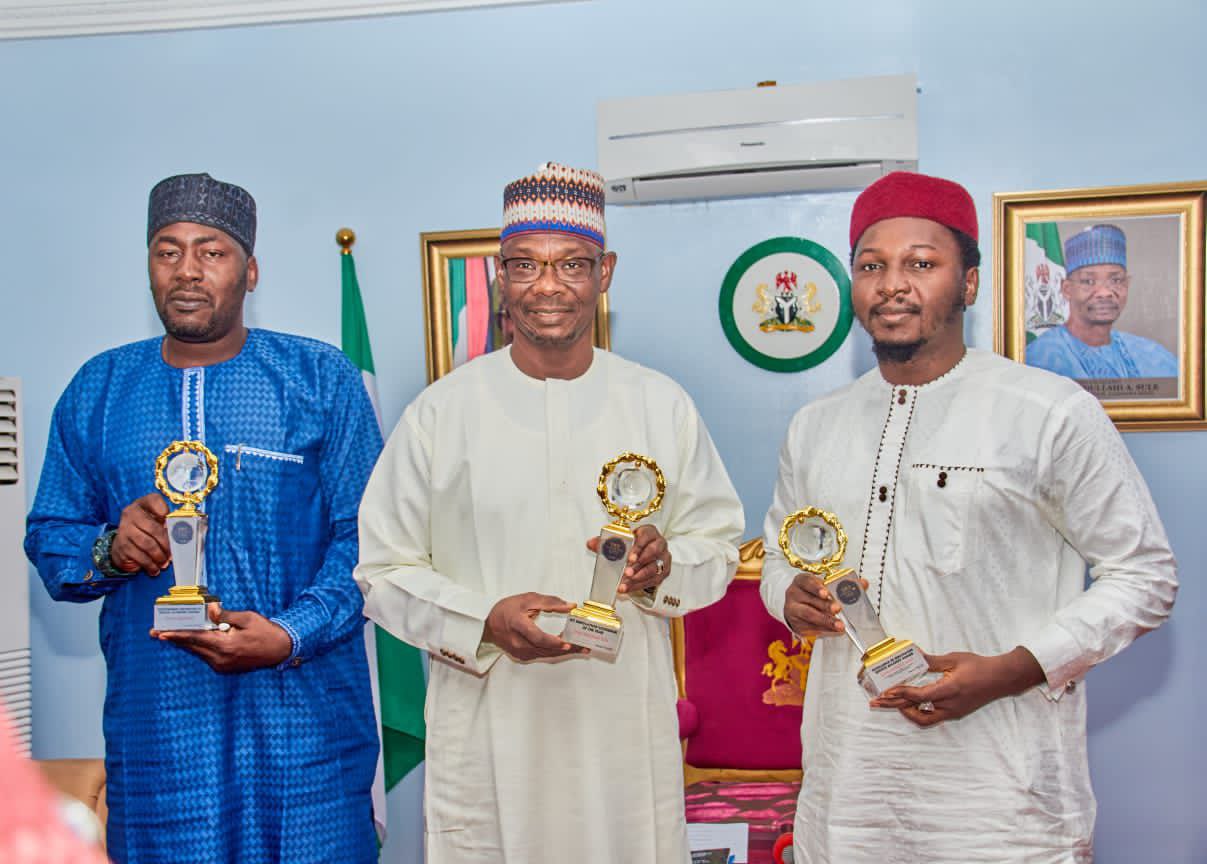 His Excellency Engr. Abdullahi A.Sule has given the Nasarawa State ICT Bureau a pat on the back for their hard work which has lifted ICT usage in the state , leading to many developmental achievements.

The Governor disclosed this as he received the Management and staff of the Bureau for Information and Communication Technology (BICT) who were at the Government House to present the State ICT Policy to the Gov. Sule, as well as present the third edition of ICT achievements, the Bureau Score Card and the awards of Most Innovative State of the Year and ICT Innovation Governor of the Year 2022 which were received at the Titian’s of Technology Awards recently.

Appreciating the effort of the Director General of Bureau for Information and Communication Technology and the Senior Special Assistant to the Governor on ICT, Governor Abdullahi Sule said the growth of ICT in the state was made possible because of their effort and other staff of the organisation.

Urging them to sustain the tempo, the Governor said the need for ICT compliance in all government institutions is imperative, saying the new ICT policy that have been drafted by the bureau is apt.

Leading Management and staff of the Nasarawa State Bureau for Information Communications Technology, the Director General, Shehu Ibrahim said the Governor has blazed the trail in the area of ICT, saying his efforts has given a leeway for the growth of ICT, hence the awards of the most innovative state of the year.

He appreciated the confidence the Governor had put on them, which had made them succeed, assuring that the best was yet to come from the Nasarawa State ICT team. 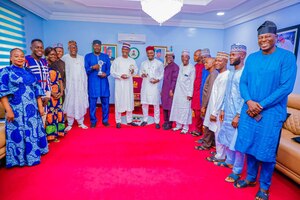 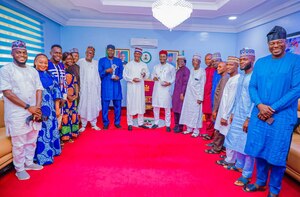 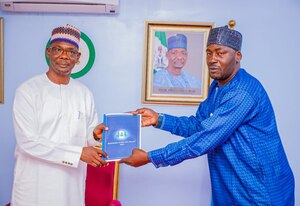 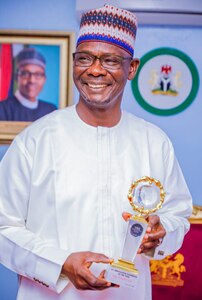 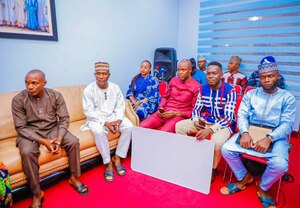 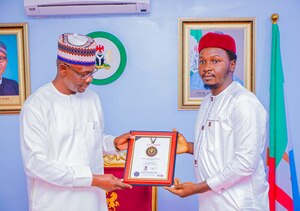 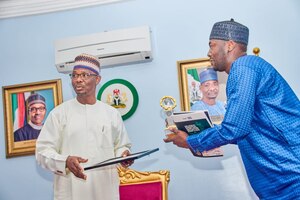 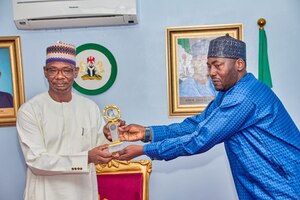 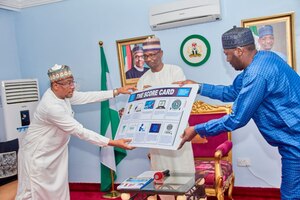 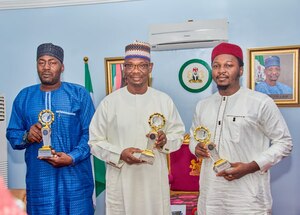 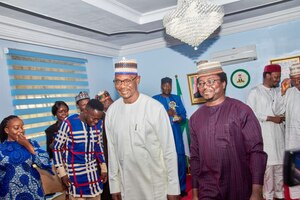 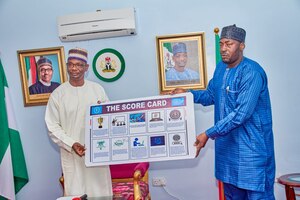 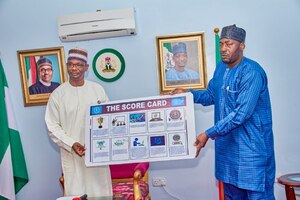