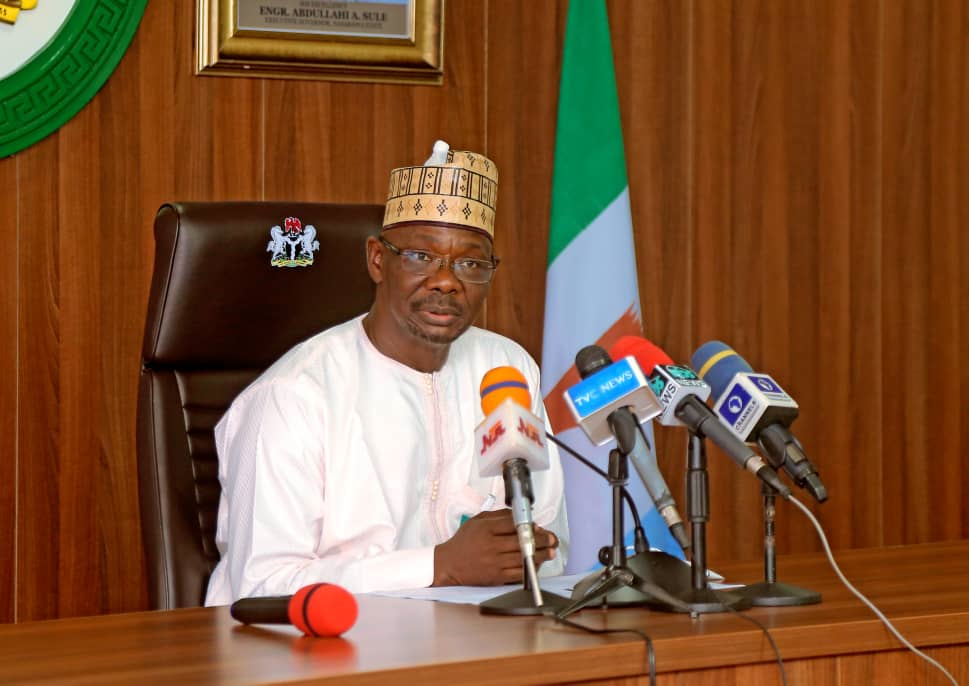 Nasarawa State Government has signed a concession agreement with a private firm, Beacon Energy Development, for the setting up of a plant that will generate power from waste, estimated to cost $31.5m.
Representatives of the Nasarawa State Government, as well as management of the Beacon Energy Development, signed the agreement at a brief ceremony at the Government House, on Wednesday.
In a remark shortly after signing the agreement, Nasarawa State Governor, Engineer Abdullahi Sule, expressed satisfaction that the waste to energy project fits perfectly with the development agenda of his administration.
Engineer Sule commended the Federal Government, as well as the Federal Ministry of Environment, for initiating and constructing the waste recycling facility in Auta Balefi and donating it to the Nasarawa State Government.
According to the Governor, the idea was for the state government to run the facility as a business but that has not been the case because as experience has shown, businesses ran by government always run into challenges.
Engineer Sule expressed appreciation that Beacon Energy Development, a company owned by a son of the state, Dr. Lazarus Angbazo, is coming in to take over the facility for the generation of energy from waste.
“I am happy that our dear brother and his company, Beacon, have decided to join us and to take it over and run it under this PPP arrangement.
“That’s the part that makes me very happy, that we have been able to put this particular project into proper use,” the visibly elated Governor said.
Engineer Sule said the partnership is coming at a time when the need to address power challenges in the country and Nasarawa State has become paramount, especially that power is essential for any form of economic activity.
He however pointed out that sometimes to set a target is not enough but to follow up and implement that target, praying that parties to the agreement will implement the ideas behind the project so that it will be a legacy for both the firm and for his administration.
Earlier, MD/CEO of Beacon Energy Development, Dr. Angbazo said the concession has both local and international contents, involving a Swedish company, with the associated power generation capacity visualized for the project, enough to provide power to the industrial cluster already in place around Karu, with further possibility to attract more industries, cottage industries that  youths and women can key into.
“We have a huge issue of sanitation and waste management in the country. We have taken a long term view of our state, of our country, of our community, particularly the youths and women. We have an opportunity to turn a problem into an economic engine,” he stated.
In an introductory remarks, Special Adviser to the Governor on Investment and Economic Planning, Barrister Ibrahim Abdullahi, said the project estimated at $31.5m, will entail designing, financing, building and operating the plant at Auta Balefi, which will be upgraded to an integrated municipal waste management facility for converting waste to energy.